Sighs of relief all around. After his first loss in 12 starts, Pink Lloyd slinked back to his barn a few weeks ago. Bob Tiller said he knew that first loss would happen sometime.

He even thought of scratching Pinkie, as he’s known in the barracks, from the Vigil Stakes at Woodbine last Sunday. But the rangy chestnut was feeling so bouncy, Tiller entered him.

A little bit of this and a little bit of that seemed to contribute to the rare loss of the 6-year-old gelding: he’d developed a fever of 102 in the days following the race, signalling something had been amiss; he’d been charging the gate or leaping out of it for his past two starts. The last time, he took Da Silva so much by surprise, he got a little flustered and ended up on the lead. He ended up in a speed duel with another horse, and entering the stretch, he just didn’t have his usual punch and finished third behind Kingsport and Jack’s Escarpment.

The story was different in the Vigil. Tiller thanked the gate crew for patience in dealing with a horse that just wants to get out of the gate and “kill them.” And he let Yorkton set the pace, stayed out of trouble on the outside from his outside post, then came rumbling around the opposition around the final turn. 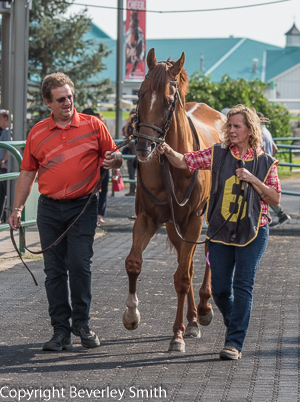 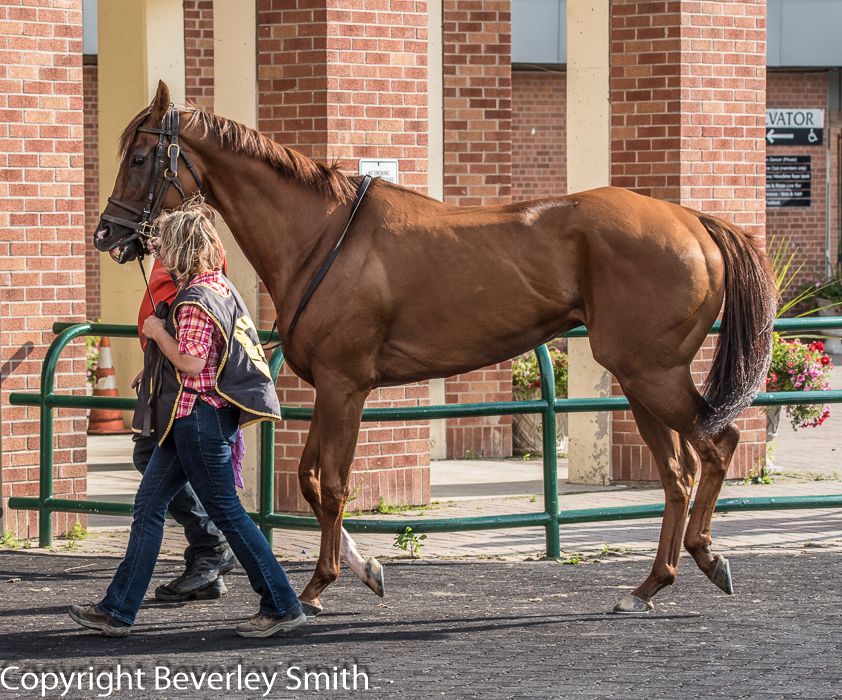 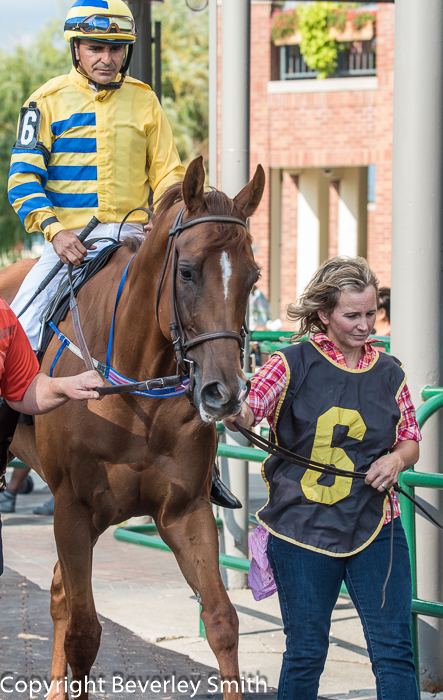 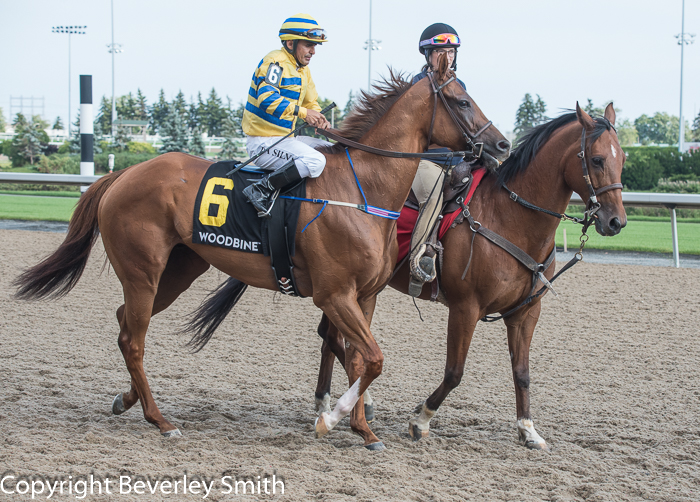 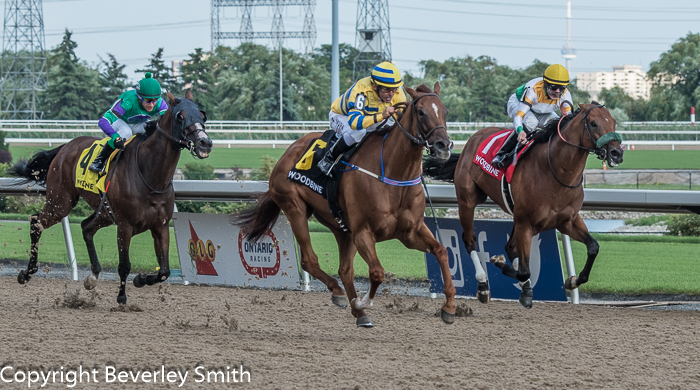 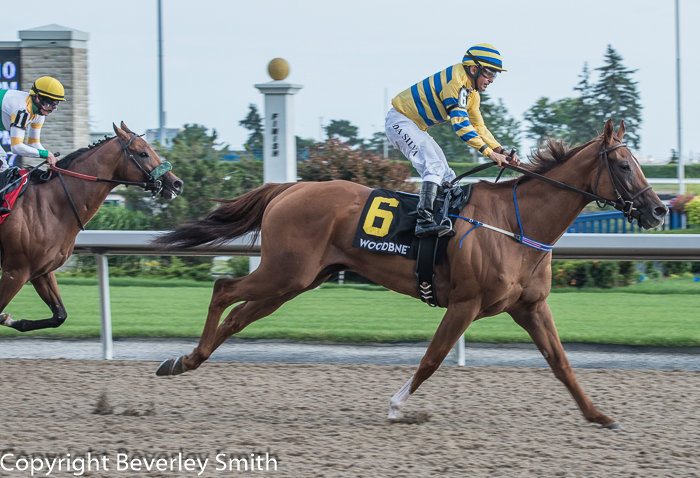 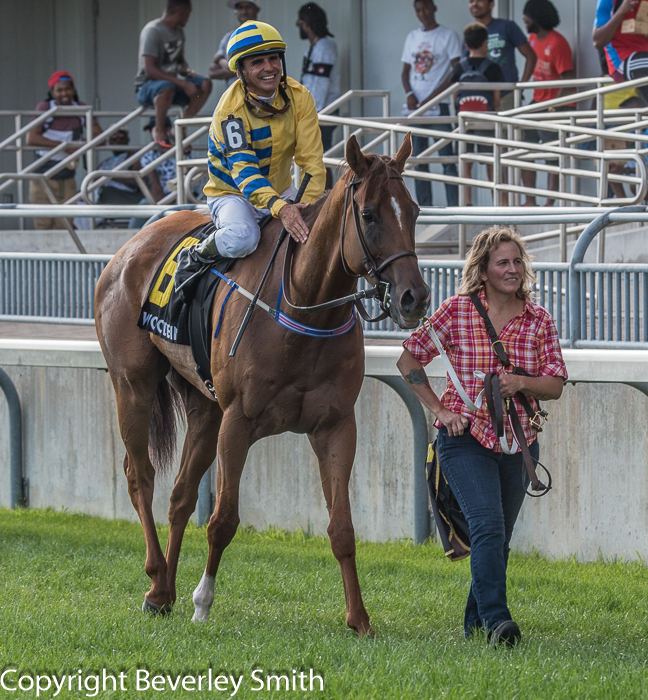 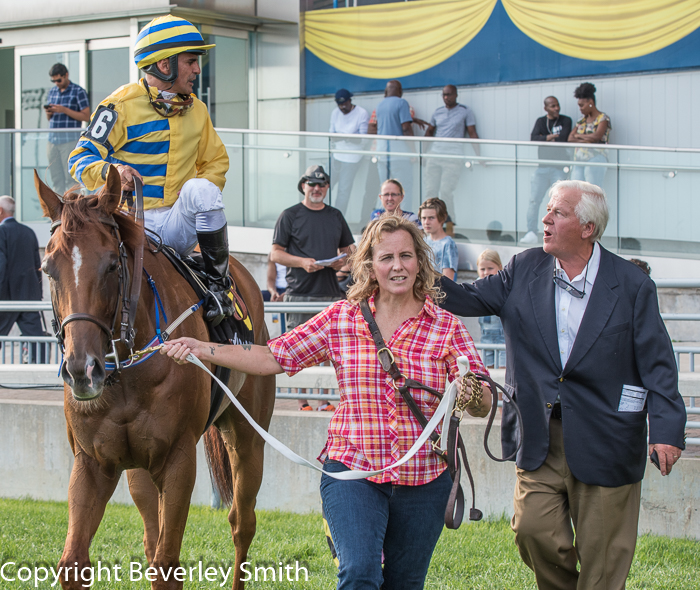 He won easily, his 15th win in 18 career starts. And now he’s starting his next win streak. Pink Lloyd is back. And there was celebration in the Tiller barn.