The best observations came from trainer Graham Motion, the U.S. based trainer who sends many horses to Woodbine:

“I didn’t think it was supposed to be so hot up here in September,” Motion tweeted. “To the person who asked if I am Mike Maker, I am not. How come there is always a line at Tim Horton’s. Is it that good?” #secondbest

Answer: No, Graham, it’s NOT supposed to be this hot up here at this time. We should be thinking about buying snow shovels soon. After all, it is snowing in Alberta. And no. you do not look anything like Mike Maker. And finally, Tim Horton’s is the cultural centre of Canada. You just buy the stuff, no questions asked. And buy it. And buy it. Besides, we love our hockey and the founder of “Timmie’s” was a beloved Toronto Maple Leaf.

Before the Northern Dancer Turf, many out-of-town photographers couldn’t help but notice the way groom Kris Pion cradled his charge, English Illusion, all the way to the walking ring. His father, Sylvain claimed the 5-year-old for the 4U Thoroughbred Racing Stables three starts back for $45,000 at Woodbine. Kris Pion was the groom for Pink Lloyd last year during that rugged gelding’s Horse of the Year campaign. And he carries on. English Illusion rewarded him by finishing third in the Turf behind Johnny Bear (win) and Mekhtaal (second), a British-bred son of Sea the Stars. Hence Graham’s hashtag. 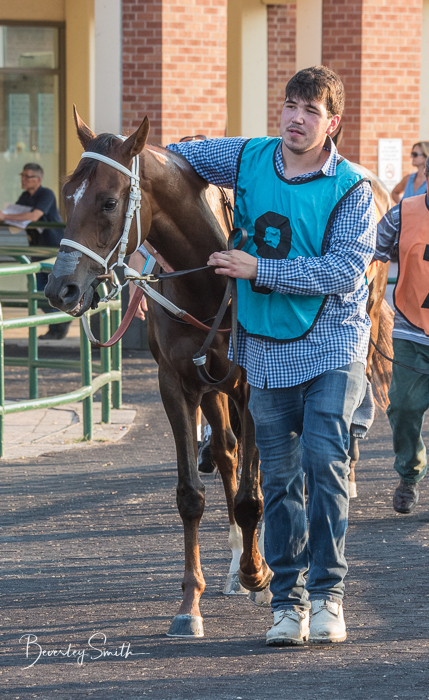 Sunday’s events were Breeders’ Cup Win-and-You’re-In events for turf-loving fillies (the $250,000 Natalma Stakes) and males (the $250,000 Summer Stakes.) The fields were huge as folks sought to get their lightly raced charges up for a free entry and flight to Churchill Downs in November. Irish-bred filly La Pelosa scored only the second win of her career in six starts, but it was an impressive win from a three-wide charge over local filly My Gal Betty, which also had to swing four-side to chase for trainer Roger Attfield. My Gal Betty hadn’t had a horse finish in front of her in three previous starts and was actually the race favourite. Another local filly, 33 to 1 shot Bold Script, a grey filly owned and bred by Chiefswood Stables, charged up to finish third. 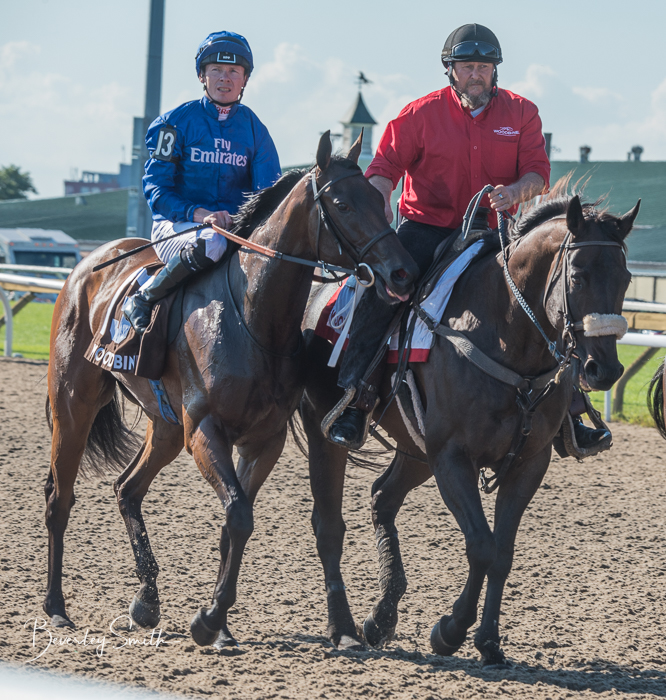 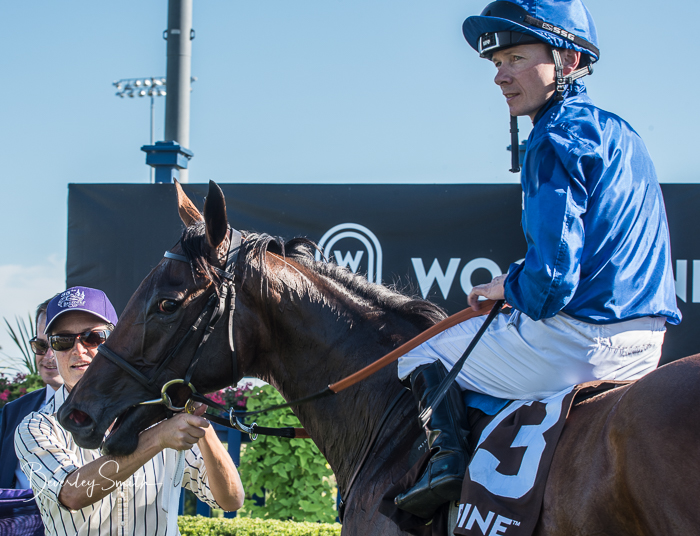 The Summer Stakes became a contest between two War Front colts, Fog of War, who got the best of War of Will by three-quarters of a length. Nashtrick, trained by Josie Carroll, dumped Luis Contreras before the start, but the rider clambered aboard him again in the gate and took the 7 to 1 shot to a third-place finish for Augustin Stable. He had won his only previous start at Woodbine and had defeated War of Will, trained by Mark Casse for Gary Barber. 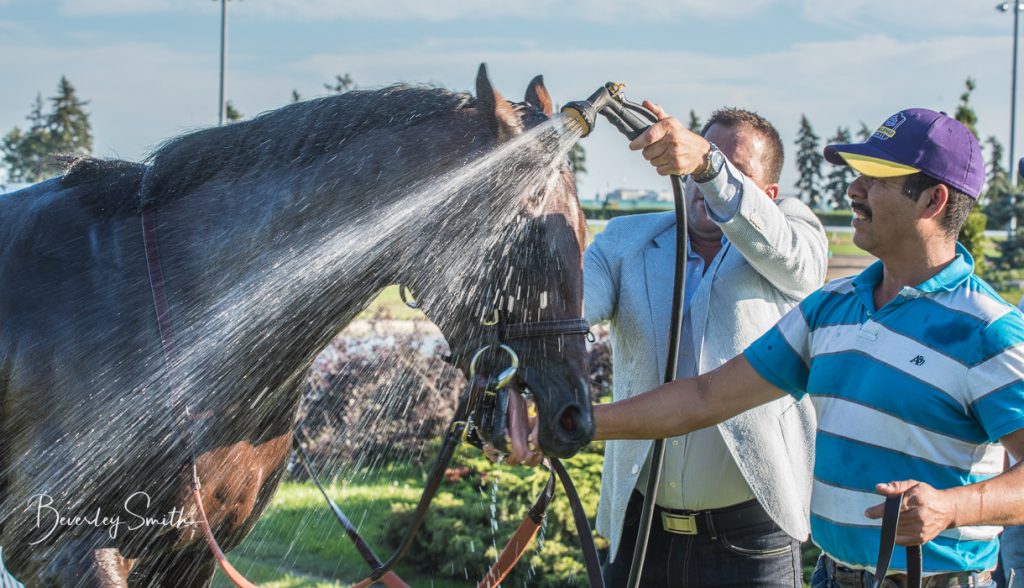 Avie’s Flatter, another Josie Carroll entrant, finished fourth for breeder Ivan Dalos, who has had another successful season at Woodbine.